DC Comics had to come up with something big and they had to come up with it fast. Aquaman was next in line and this was make or mar season for them. Make being that the glorified second spot would still belong to them or even that would not be enough (if you know what I mean in relation to Marvel). Obviously as a cartoon lover I knew the aquaman storyline but still I needed to see how they would accomplish it in the movie. First let us give a little summary of the movie.

The queen of Atlantis is injured at shore and a man at the light tower finds her and nurtures her back to health. Soon they fall in love and give birth to a son, but the King of Atlantis would not have it and Atlanna the queen has to return to the ocean to protect her son. Aquaman grows up wondering what happened to his mum and why she never returned as promised. Though her trusted friend Nuidis  Vulko helps train the child she left behind. Aquaman gets a run in with Black Manta and his father and when Black Manta begs for help to save his father and not getting it, he vows to kill Aquaman. Aquaman’s half brother on the other hand Orm has ambitions to become the Ocean master and then conquer the surface dwellers and one man must stop him from doing that, Aquaman. With the help of Mera and Vulko they want Aquaman to take the thrown as the first-born son of Quenn Atlanna. The adventure leads to them finding the Triden that would establish him as the true King of Atlantis. He also has run ins with Black Manta who is equipped with Atlantis technology and tries to kill him. (I am giving nothing else again. Go watch the movie lol)

My review: (Drum rolling) It was actually a nice movie. Jason Momoa stole the show to be honest. They found a worthy man to play Aquaman and he did it with style. He was not the average regular Aquaman. He looked more like the rogue, playboy carefree aquaman and that brought a spark to a rather weak Aquaman storyline that we are all use to. The parts underwater where not so believable if you ask me but it was not so bad. Did he have a worthy opponent in Orm? I don’t think so but that is the storyline. They also did not use his ability to talk to ocean creatures enough. The adventure with Mera was nice. Nicole Kidmann also brought life to the movie. Black Manta was lame, but I am sure we will see an enhanced version if they get around doing a sequel and finally it was not so dark as the previous DC movies. The morals of the story are great. You can be whatever you dream of regardless of your disadvantaged beginnings.

I would rate it a 3 star out of 5. Just maybe Shazam will also do good this year, with this one there is definitely a small ray of hope, a hope I know will be hugely shattered with Avengers though lol. 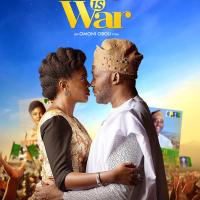 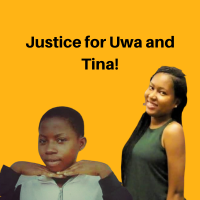 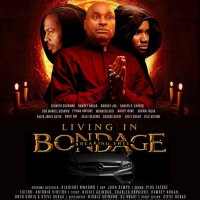 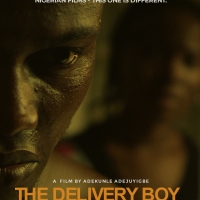 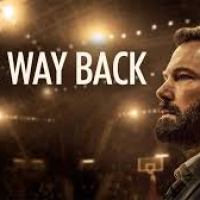 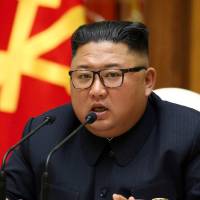 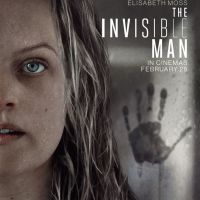 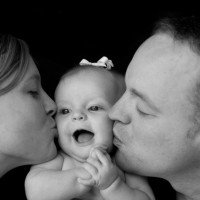 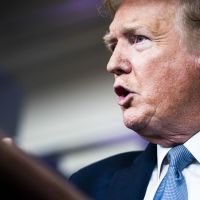 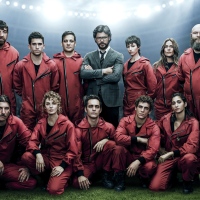